His latest album “?” premiered at No. 1 when it was released in March, according to Billboard’s website. The album’s single “Sad!” peaked at No. 7 on the Billboard Hot 100 and spent 15 weeks on the charts, according to Billboard.
XXXTentacion also stirred controversy. His September 2017 music video for the viral hit “Look at Me” sparked backlash for staging a scene depicting XXXTentacion lynching a young white boy. 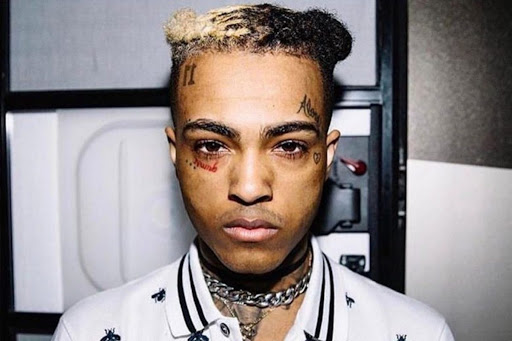 The video also referenced flashpoints in the national debate on race such as the 1991 Rodney King beating, the lynching in Mississippi of 14-year-old Emmett Till in 1955, the 2014 Ferguson, Missouri riots, the police shooting of Philando Castile in Minnesota in 2016 and the 2017 Charlottesville, Virginia, violence.
At the end of the video, XXXTentacion spoke about violence and American youth.
“Are you willing to risk your child’s future due to your own bigotry? The choice is yours, but your child will not stand for the hate. This generation will be loved, nurtured, heard and understood.”

DISCLAIMER : jomotv.com do not claim ownership of any of the Songs OR News that we upload or post, and any copyright infringement complaints will be executed immediately! It is our policy to honor all take-down requests! If You Feel Your Rights Are Being Infringed Upon, Email Us : jomotvonline@gmail.com
Promote Your Music, Video, Comedy Skit Here On JomoTv.com whatsapp:- +2348109403485 or call: +2349026363510

Translate This Site To Your Language

Get A free .com website with just N3,500 Annual Hosting

You may have missed

Phyno – Get The Info Lyrics ft Falz and Phenom

You have successfully subscribed to the newsletter

There was an error while trying to send your request. Please try again.